I Know What I Did Last Year: “My Summer of PEP”

January 24, 2018
Read the story of Bojan Arsenijević’s (NGO Re Generation, Serbia) influencing experience about taking PEP, or post-exposure prophylaxis, which represents a combination of antiretroviral drugs that minimises the possibility of infection after accidental exposure to a potentially infectious material. 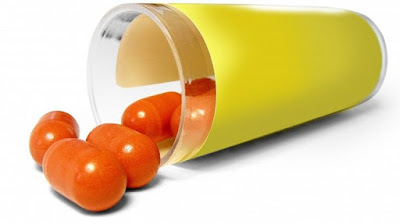