LOVE IS NEVER TOO EARLY OR NEVER TOO LATE,
LOVE IS ALWAYS IN B[L]OOM*
*written on a wall in one of the toilets by someone anonymous.


You never know what to expect when you go somewhere for the first time. I've been hearing about the Boom Festival for a year now, ever since last summer a friend introduced me to it. Everyone I met that has already experienced it had something exciting to tell about it, but they all ended their story the same way – it’s a magical place that leaves a life-changing mark. I never take the stories I hear for granted, so I naturally doubted these ones as well. I had more than one reason to do that, but the main one was pretty much the same for all of them. None had ever experienced it sober. Nevertheless, it made me wonder what it was that made it so special. Is it the effect of the drugs, the drinks or is it really the vibe of the festival itself that makes the difference? I wanted to find out and so I bought the ticket and went.

The festival is located at this beautiful lake Idanha a Nova in the interior of Portugal, not far from the town carrying the same name as the lake. The place resembles a desert seen in old American western films, with some more shadows to hide under and great amount of water to cool in. The place itself is almost entirely made of only recycled materials, and even the water and the waste are as recycled as they could be. Needless to say, the festival is promoting a healthy way of living in harmony with nature, at the same time pointing out the grandeur of nature. It spreads along the beach of the lake and it takes you at least an hour or even more to get from one end to another. It happens to many that they don't get to see all of it. From the camp, which is located in the woods up the hill, there is a view over the festival area and the lake. Down at the bottom of the hill, the camp ends and the bars begin. The lines for the meals and drinks are usually long, but you are not bothered, on a festival like this, with so many people present (around 50.000, or so they say), you can't really expect it to be any different. You wait for everything. Where the bars end, the stages begin. Altogether, there are five of them. Where that area ends, the Healing area starts. As you enter it, you feel a different vibe. Somehow it's much calmer than the rest, and the music with the crowd is left behind. From time to time, the wind brings some noise, but it works more as a reminder that you are still on a festival, and not as a disturbance. Here, you can find all kinds of meditation and healing workshops you can imagine. Yes, as I discovered that, I knew. My experience of the festival is going to be much different than I imagined or ever heard from any of my friends. At that moment I knew I will dedicate my time here to myself.

So at night, instead of going to the stages and listening to music, I went to bed early and was deep asleep before midnight almost every night, so that in the morning I could get up early and join the classes I wanted to attend. I didn't do drugs, I didn't even get drunk. Throughout all the festival I only had a beer. I was very satisfied to be finally doing something good for myself, and already there I felt myself changing. During the day, whenever I was too tired to practice or when there were breaks between the workshops, I went to the stages or to the beach and observed the people. When the festival began, they were all very excited about it, but not yet entirely opened. As the festival was approaching its end, people were getting more and more relaxed. There was nothing weird about seeing naked people dancing on the floor, or people dressed in most ridicules outfits. There, they looked as normal as any. The dance moves I’ve seen had been individually invented by the person performing it, right there and then, and they were all amazing, no matter how crazy. The palette was very colorful – from doing push-ups on the dance floor to dancing with your head inside the speakers, or wearing a tent instead of clothes… Anything you could imagine, everything goes and it all looks very normal. But that doesn't matter there. There, you are whatever you want to be, and whatever you are is loved and accepted by the surroundings. It’s a place to express, to enjoy and to love yourself as well as other people, no matter what. Strangers or friends, we were all the same there. We were not just people, but all members of a psychedelic tribe. We were the Boomers. So my story in the end is much different from the stories I've heard, but even though I’ve experienced it sober, it ends the same way nevertheless: It’s a magical place and it leaves a mark that changes your life, forever. 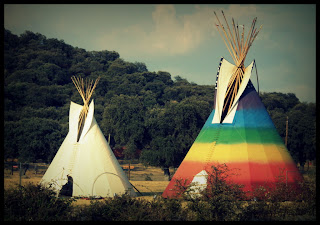 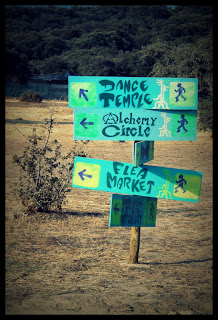 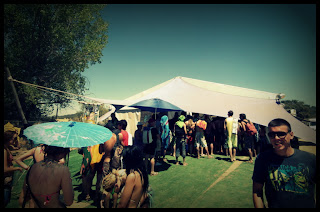 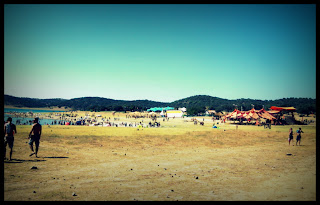 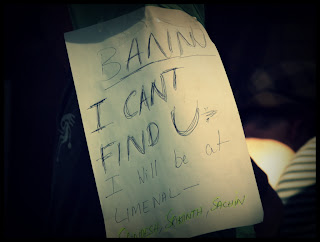 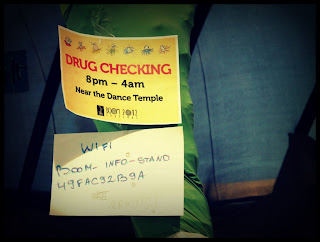 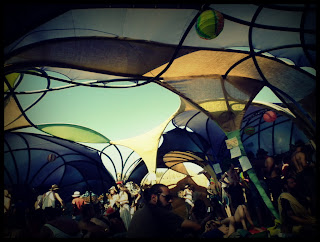 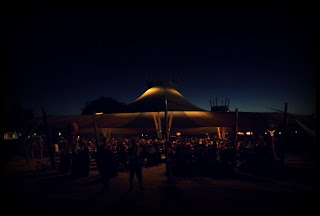 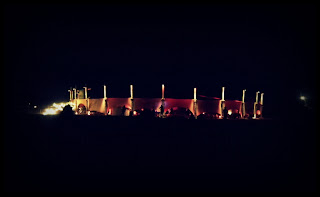 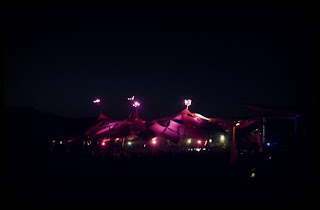 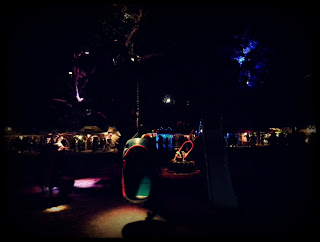 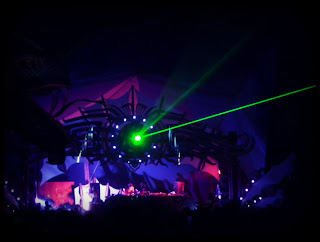 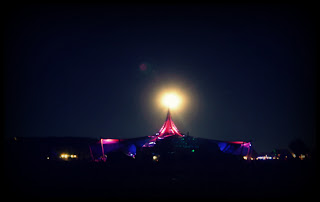 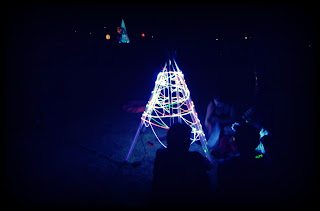 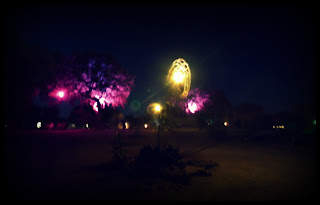 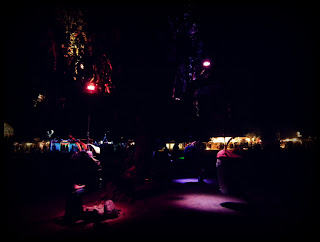 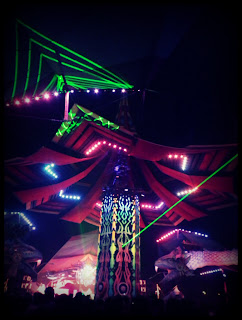 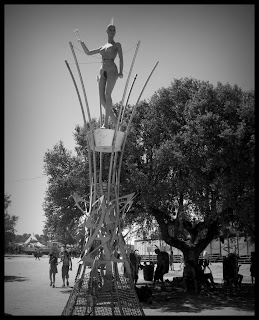 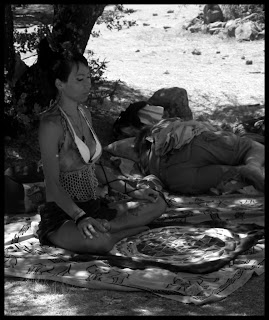 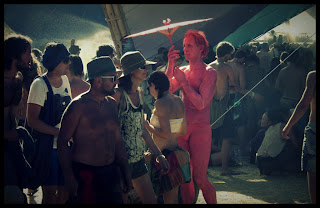 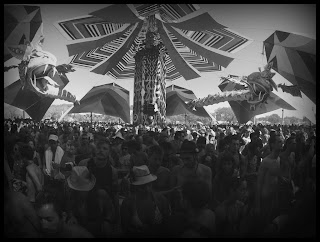 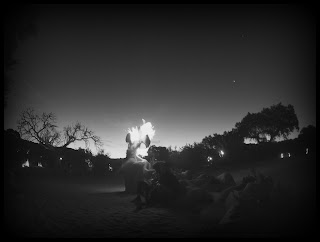 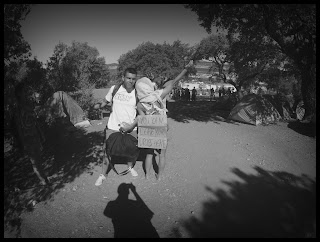